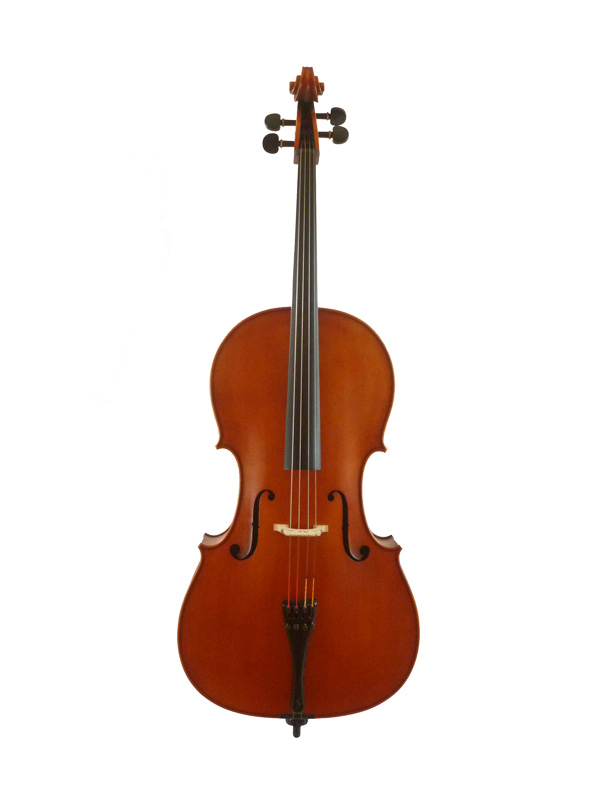 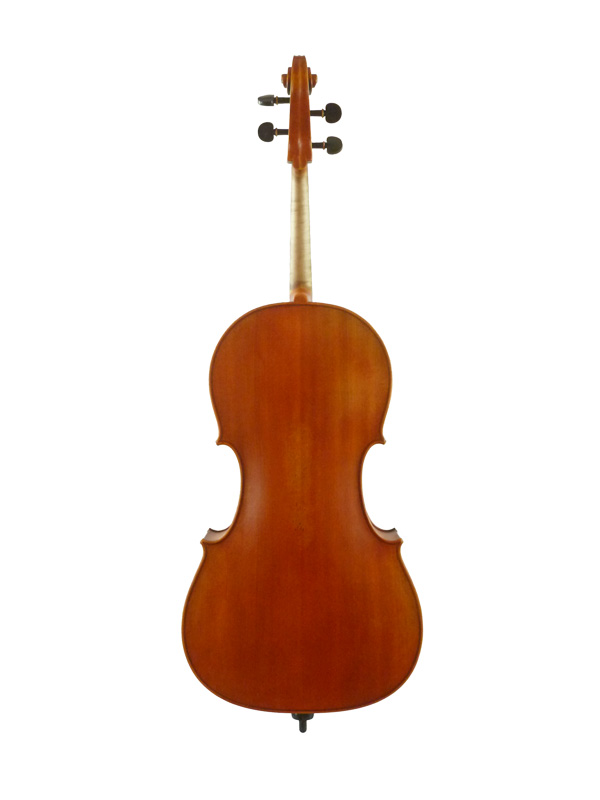 Thomas Hoyer (born 1970) is an integral part of a long-standing family tradition of violin-making. He grew up in Bubenreuth, Bavaria, where several luthiers from Schoenbach, Bohemia, re-opened their workshops after 1945 (including Hofner, Klier, Sandner, Framus and Paesold).

He learned the craft of bow-making from his father, Georg Hoyer (1939-2001). Shortly thereafter, Thomas Hoyer studied violin-making, after his grandfather Anton Wilfer (1898-1973, educated by František Kříž in Prague).

Thomas Hoyer worked with the companies Seifert and Hofner (both in Bubenreuth) and, in 1998, he received his master´s degree from the School of Violin-Making in Mittenwald, Bavaria.