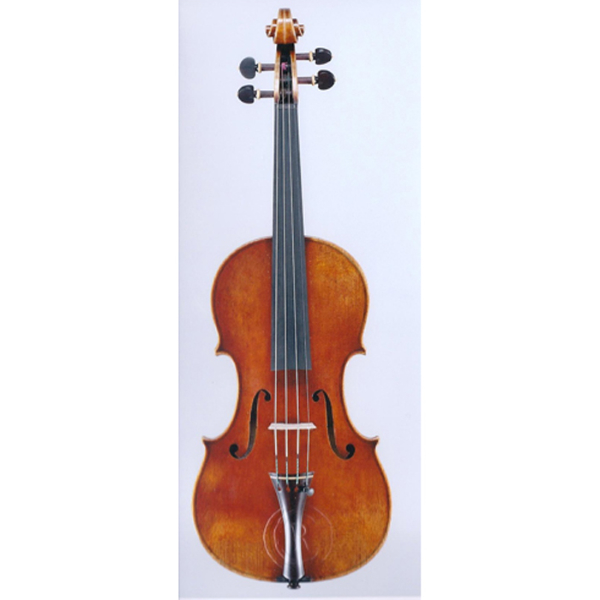 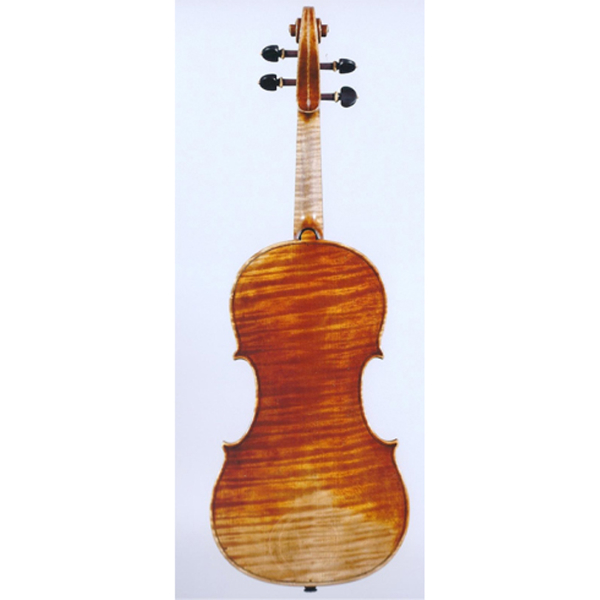 Instruments are currently unavailable in store, please call to enquire.

Roberto Collini has devoted himself to the violin ever since he was a child by first playing the violin and then in 1979 attending the “International School of Violin making” in Cremona under the guidance of Maestro Giorgio Scolari, where he graduated in 1983 with the maximum score.

He then completed his studies as an apprentice in Maestro Scolari’s workshop. He has been working in Cremona since 1983 and for several years continued completing his professional training with two of Italy’s most important living makers Maestro Arnaldo Morano and Maestro Gio Batta Morassi where he refined his artistic point of view and acquired greater knowledge of classical Italian instruments. In the same period he achieved his bow making diploma under the guidance of Maestro bow maker Giovanni Lucchi.