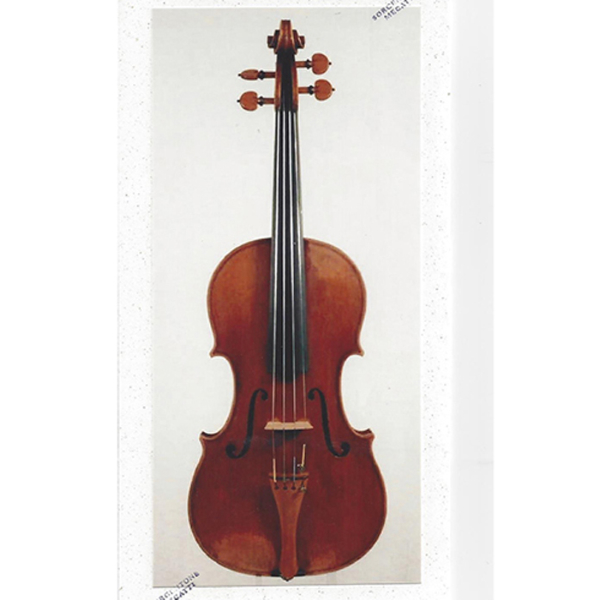 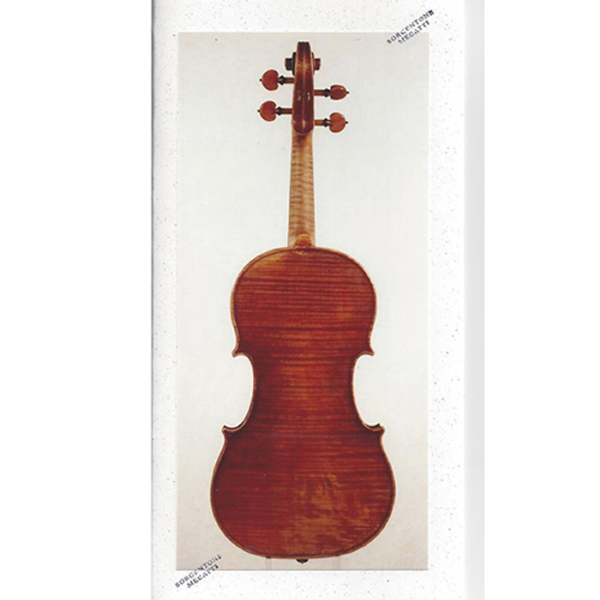 Italian Tuscan Master Handmade Violin Only Paolo Sorgentone born in Roseto degli Abruzzi (Teramo) on 1961. As the age of seventeen, he moved to Cremona to attend the International School of Violin Making, where he was awarded a diploma in 1982 under the guidance of Francesco Bissolotti. He then moved to Gaiole in the Chianti area of Tuscany, where he opened a workshop focusing mainly on making new instruments in that period.

In 1986, he transferred his business to Florence, extending his field of activity to restoration and the preparation of copies of old and baroque instruments. To date, he has constructed a total of more than 170 violins, violas and violoncellos and double basses. In 1992, he prepared a videocassette on the construction of stringed instruments according to the traditional Cremonese method. Since 1998, he has been in partnership with Michele Mecatti in a new workshop in Florence, where., in addition to producing new instruments, he is involved in the restoration, adjustment and marketing of old instruments.

Since 2002 he is teaching at the specialisation courses for the violinmakers as a contribution to the international courses in musical specialisation organised in Lucca by the Scuola di Musica Sinfonia. He generally uses classic models.