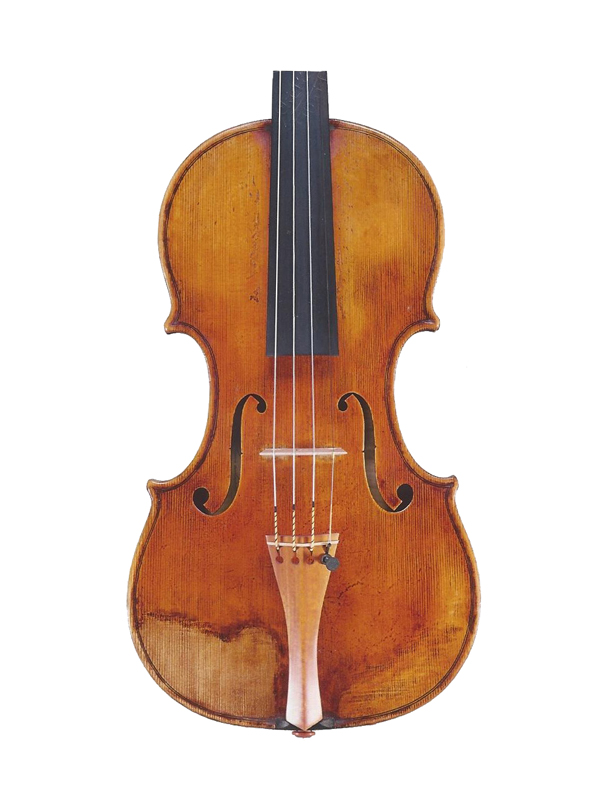 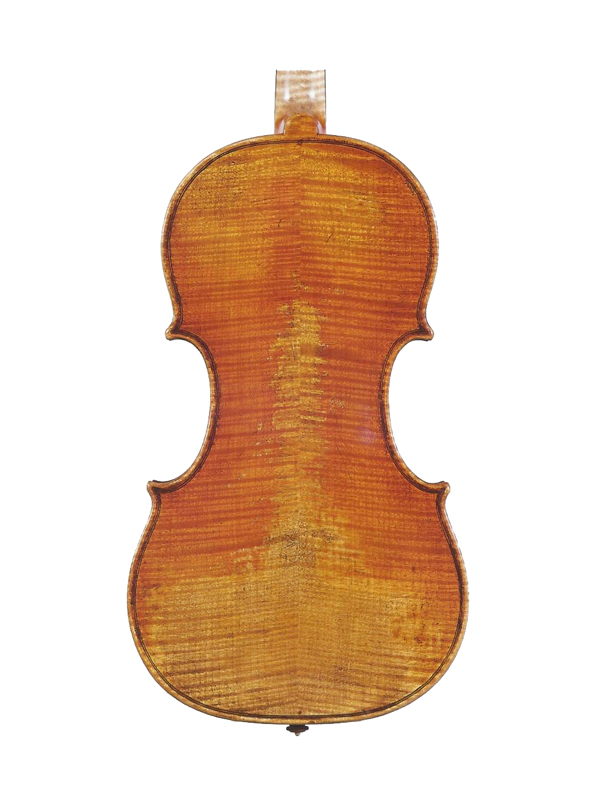 Alessandro Commendulli was born in Cremona in 1977. When he was 14 years old he entered the international violin making school Antonio Stradivari where he met Mr. Negroni, Mr. Conia and Mr. G.Scolari. Once obtained the school diploma he carried out his internship in several violin making workshops; he has been working in his own workshop in the city centre together with Mr.Tonarelli Daniele since 2001.

In 2004 he attended the specialization course “Strumenti a copia e antichizzazione” (The Copies of Instuments and the Antiquing Process) organized by Mr. Samuel Zygmuntovicz and the course “Montatura” (Mounting ) led by Mr.Christian Bayon. In 2005 he participated to a masterclass about varnishing techniques led by Mr. Gregg Alf.

Thanks to these courses he developed a special passion for making “copies” of important Cremona violin makers’ instruments.

In 2005 he participated to the project Cremona-Kremlin with one of his violins and he was invited to Moscow for the “debut” of the Kremlin Chamber Orchestra’s world tour.

In 2009 he was member of the examination board of the International Violin-Making School “Antonio Stradivari” in Cremona.

In 2011 he was invited to present one of his instruments to the exhibition “Giovanni Battista Guadagnini 1711-1786” which took place at the National Gallery in Parma.

Four instruments of his are regularly played by the Youth Venezuelan Orchestra Simòn Bolìvar. His work is mainly inspired by the important tradition of Cremona violin-making. He uses  spirit/oil brilliant and transparent varnishes. He also chooses all the materials very carefully paying attention to the timbre characteristics of the sound.

– This instrument is certified with the “Cremona Liuteria” trademark.